The seat of the Basque Parliament and the capital of Euskadi, Vitoria-Gasteiz is a green city, European Green Capital 2012, packed with natural spaces and a step away from the area of Rioja Alavesa, a global wine tourism destination.

You’ll feel it as soon as you arrive, Vitoria-Gasteiz is friendly, convenient and designed for life. Everything is within easy reach, including what is known as the Anillo Verdeor green ring, comprising six large parks on the outskirts of the city, that are good for walking or biking. In one of these parks, Salburua, you can enjoy views of a number of lagoons which, thanks to their exceptional location as a migratory stopover area, a large variety of birds can be sportted. Vitoria-Gasteiz has obtained the Biosphere Responsible Tourism international certification as a sustainable tourism destination.

Another of the city’s gems is the Almendra Medieval or medieval almond, so called due to its oval shape. This is one of the most iconic historic city centres of Euskadi.

The Cathedral, Gothic at its most literary

Make the Gothic Cathedral of Santa María, your first goal. Someone came up with the idea of making the most of the long restoration work of this Cathedral by allowing tourists and history lovers to better appreciate how it was constructed. A brilliant idea! More than one million visitors have now explored its naves, atrium and walls. Novelists such as Ken Follett and Toti Martínez de Lezea took their inspiration from the Cathedral to write their books. The Old Quarter of Gasteiz also enjoys the status of Historical Complex. The names of its streets  –Cuchillería, Herrería, Pintorería, Correría, etc. (cutlery, ironwork, painting, leather) – serve as a reminder of the activities of the different professions working there. 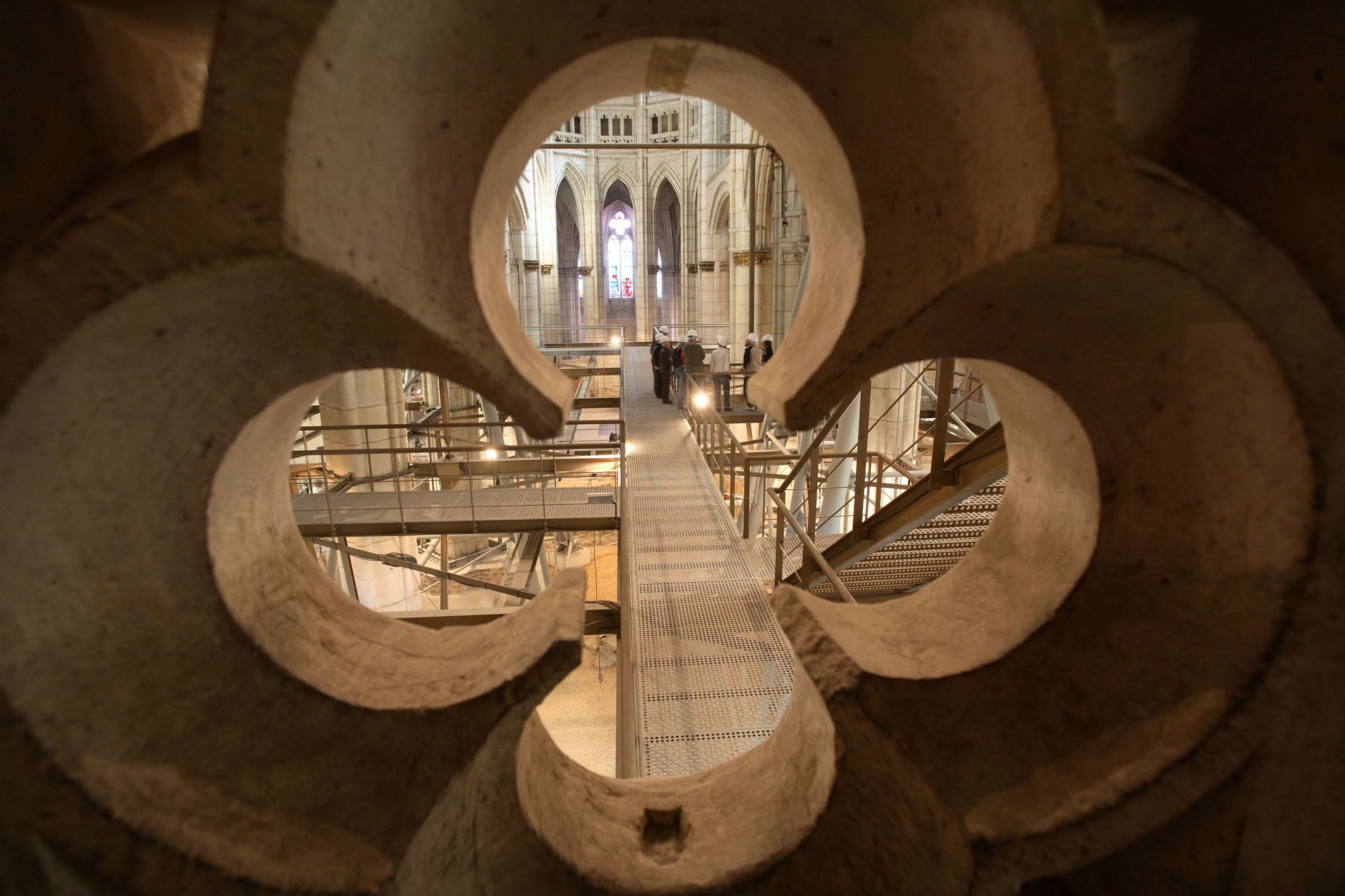 One step away from Rioja Alavesa

Vitoria-Gasteiz is just a step away from Rioja Alavesa, so that you can easily combine your visit to the city with the pleasure of getting to know some of its famous wineries. The capital city loves all aspects of cuisine and gastronomy.

A city with its own taste


Seasonal produce are the very essence of the culinary culture of the city. Potatoes, Alava-grown pinto beans, broad beans, perretxikos (spring mushrooms), Gorbea honey, and Idíazabal cheese (from the “Latxa” sheep, an autochthonous breed) are the basis of exquisite traditional recipes. 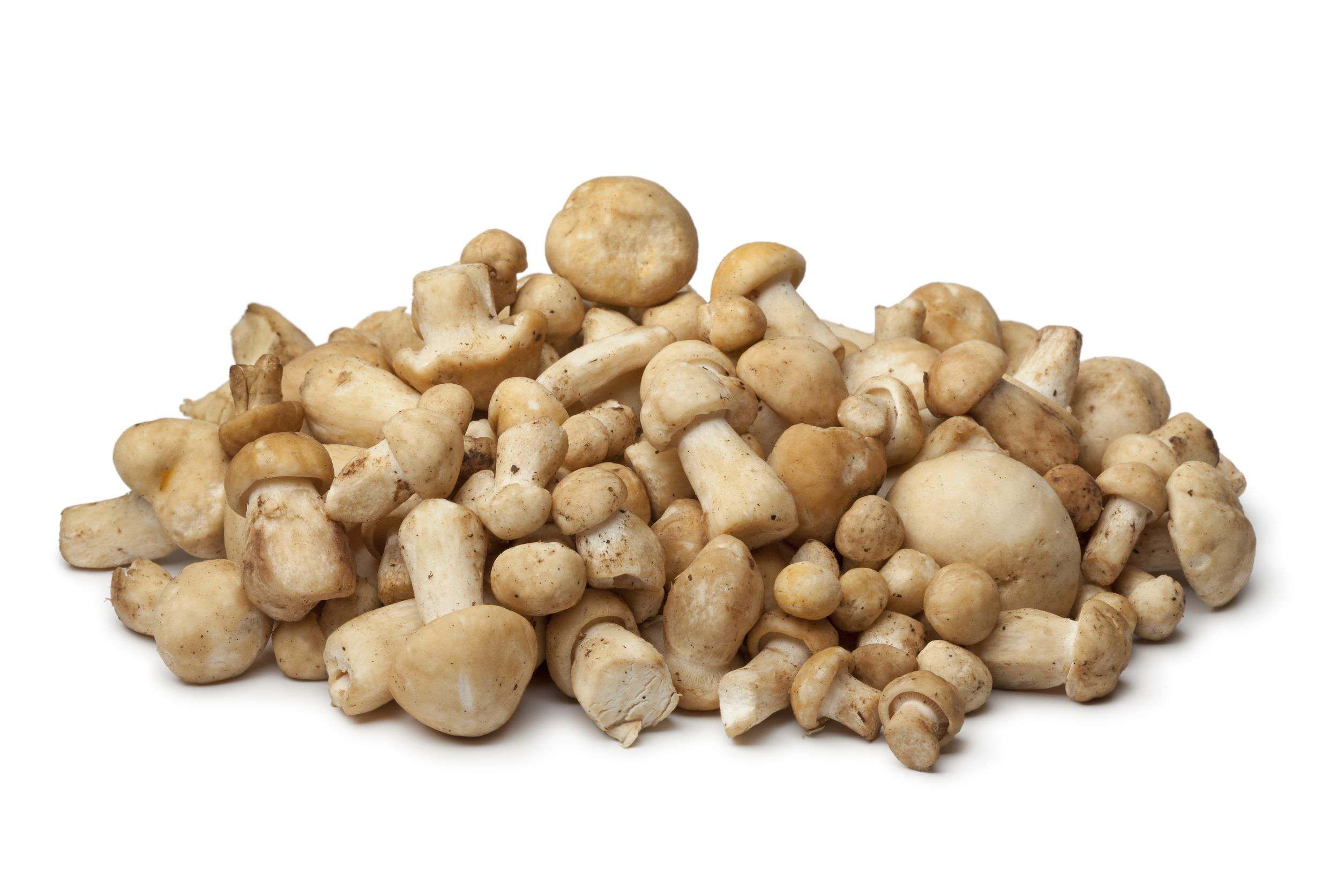 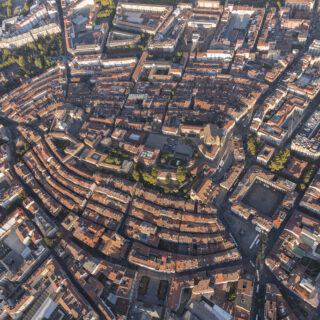 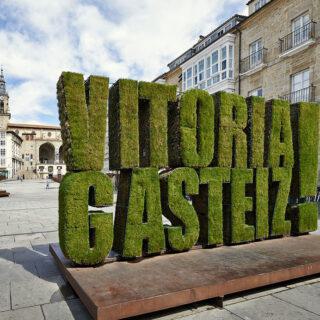 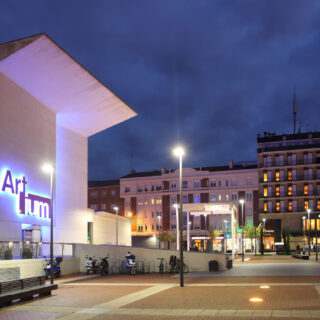 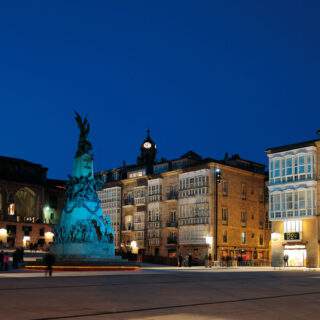 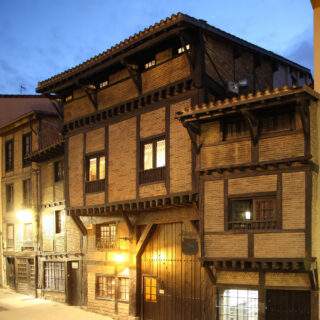 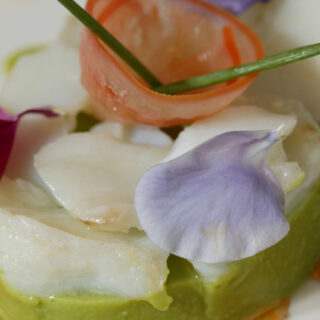 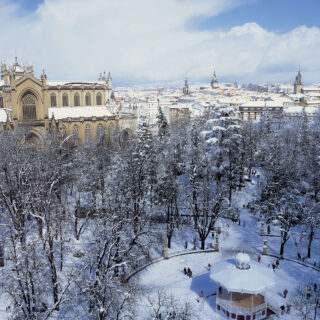 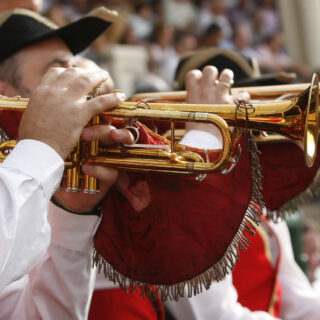 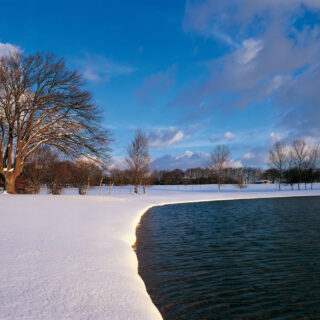 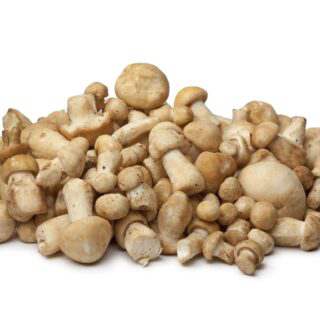 What to see in Vitoria

Overshadowed by the beauty of San Sebastián, and the proximity of Bilbao, Vitoria is like that little brother that nobody pays attention to but is, at the end, the smarter one.

A small city; a lot of green and full of historical and cultural monuments that the Basque capital has been living off in terms of recognition and being a voice, not only in Spain, but the whole of Europe.

Small, coquettish, very green and more monumental than expected, the Basque capital has been boasting of years of being one of the cities with the best quality of life in Spain.

Less than an hour from Bilbao, the Basque city, seat of the autonomous institutions, is a real architectural and monumental jewel. With a well-kept historic center surrounded by large parks and gardens, Vitoria boasts an imposing cathedral, a lively main square and a full range of museums.

The Plaza de la Virgen Blanca is one of the most important squares in all the city. For some, it is the most beautiful square in Vitoria. It’s a seventeenth century square that is the nerve center of the basque capital, finding here the most colorful buildings that Vitoria has to offer, together with other corners that attract much attention.

What would a Spanish city be without its letrons? There is no doubt that this new fashion comes stomping through all the cities and towns of Spain. It’s a tourist attraction that has become a significant part of the overall experience. So, without a doubt, you must visit it when you are there.

Just behind the Vitoria’s green letronas you can find the Monument to the Battle of Vitoria, fought during the Peninsular War between Portugal, Spain, and the UK against the First French Empire. But if there is something that characterizes this square, it is that the txupinazo takes place here.

On August 4, this square is the starting signal for the festivities of the Virgen Blanca, one of the best festivals in the Basque Country and part of the universal folklore that rages through all Euskadi.

The Green Ring of Vitoria

In recent years, Bilbao and San Sebastián have taken all the credit and praise for the urban transformation that the former has undergone, and for the indisputable beauty of the latter.

However, quietly and unobtrusively, but doing things well, Vitoria has been also working towards a recognized reputation as a green, lush, and clean city, having, for a lot of people, the best quality of life in Europe.

Part of the blame lies in its commitment to green areas and local parks, replacing what was boring and gray with places full of life.

The most obvious proof of this renovation is the Green Ring of Vitoria, a set of parks that surround the city limits to its fullest. The aim was to transform what were once degraded areas into sustainable spaces. There are more than 6 different spaces, although the best known of them all is Salburua Park, which houses a famous wetland.

The Cathedral of Santa Maria

The Cathedral of Santa Maria, also known as the Old Cathedral, is a Gothic church from the 14th century and was declared a World Heritage Site within the context of the Camino de Santiago. They say that Ken Follet was inspired by this cathedral to write the second part of Pilates of the Earth, although nothing is confirmed by the author.

One of the things that characterizes this church is that it is eternally under construction. It had certain architectural problems, even in the first days of its life, and even the same architects who once studied the Tower of Pisa came to analyze it.

Although it is still under construction, it can still be fully visited without issue, although you will have to take some security measures.

As the capital of Euskadi, the city of Vitoria not only houses the main governmental institutions of the region, but also the most complete and interesting museum collection in all the Basque Country.

Among these, one of the most important is the Artium museum, a fantastic museum inaugurated in 2002 that houses one of the most extensive collections of contemporary art in northern Spain. Among its more than 1,500 works, it’s the Basque authors and artists from the mid-1950s onwards that have the main protagonism between those walls.

That asaide, the museum gathers also works of art by artists of the stature of Salvador Dalí, Pablo Picasso and Joan Miro. Undoubtedly, if you like modern and contemporary art, you can not miss it.

The entrance fee is 5 euros.

In Vitoria, besides the Artium museum, you also have plenty of other ones to choose from. These are the best museums to see in Vitoria: