Embark on a sensory journey that crosses the Cantabrian Sea, crosses rivers and valleys and runs through the Pyrenees to take you to the origin of the best gastronomy.

Discover an authentic gastronomic destination, full of contrasts, where time seems to stop between wines, laughter and pintxos.

Discover a privileged and generous land, full of unique landscapes and environments, where our producers have known how to work to obtain the best products, creating a perfect symbiosis between human beings and nature.

We owe everything that we are to them, our food artisans, who have known how to preserve and transmit their know-how from generation to generation, so that today we can continue enjoying the best products with the same flavor as always.

Authentic, honest and different, based on a wide variety of raw materials that our generous land gives us. 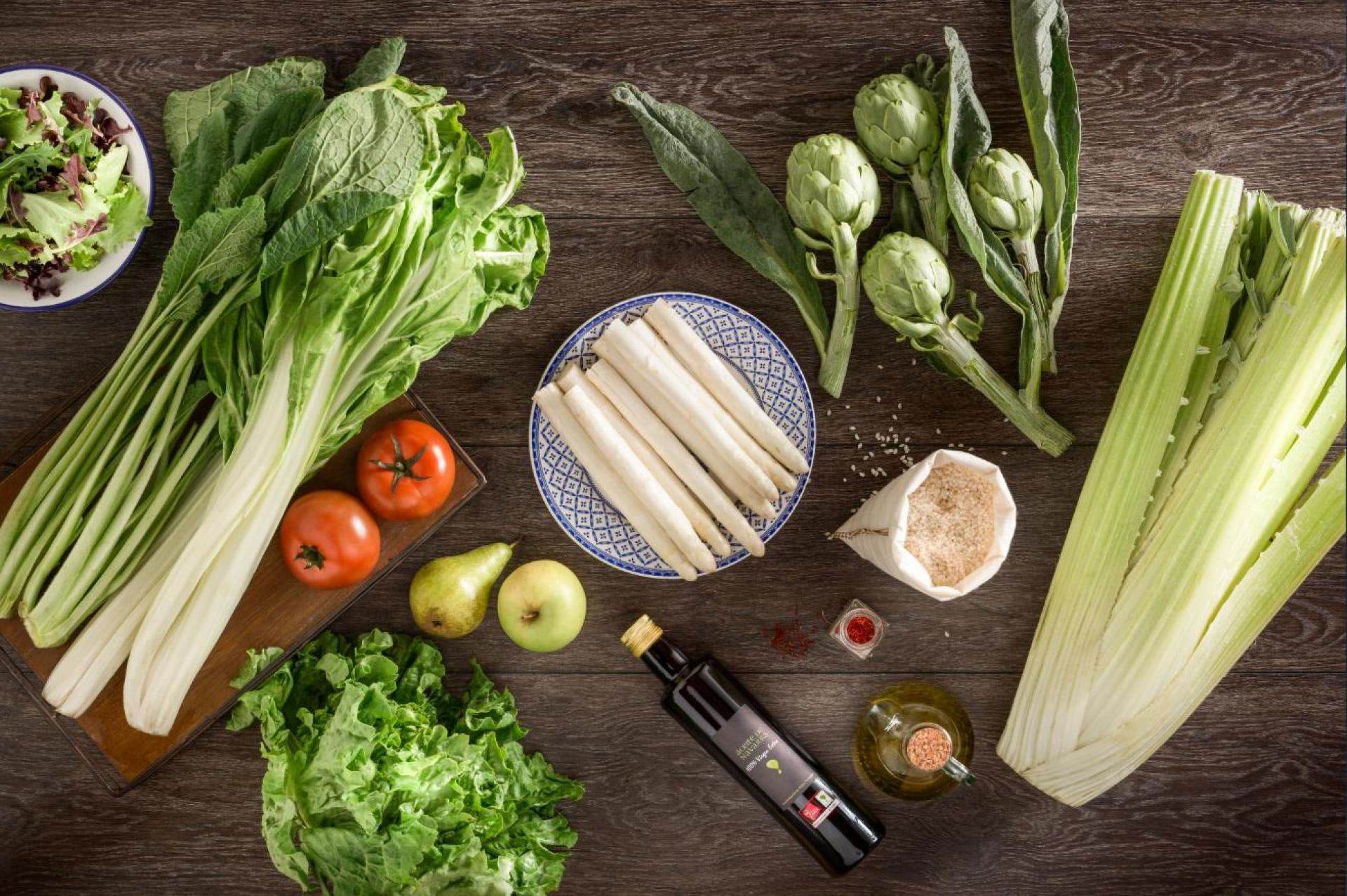 Our garden provides us with vegetables throughout the year, which has marked the character of our kitchen, always faithful to seasonal products. 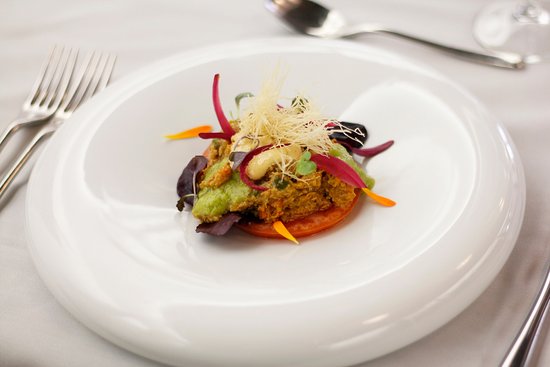 The Cantabrian Sea provides us with the best and tastiest fish that are the stars of thousands of different recipes. 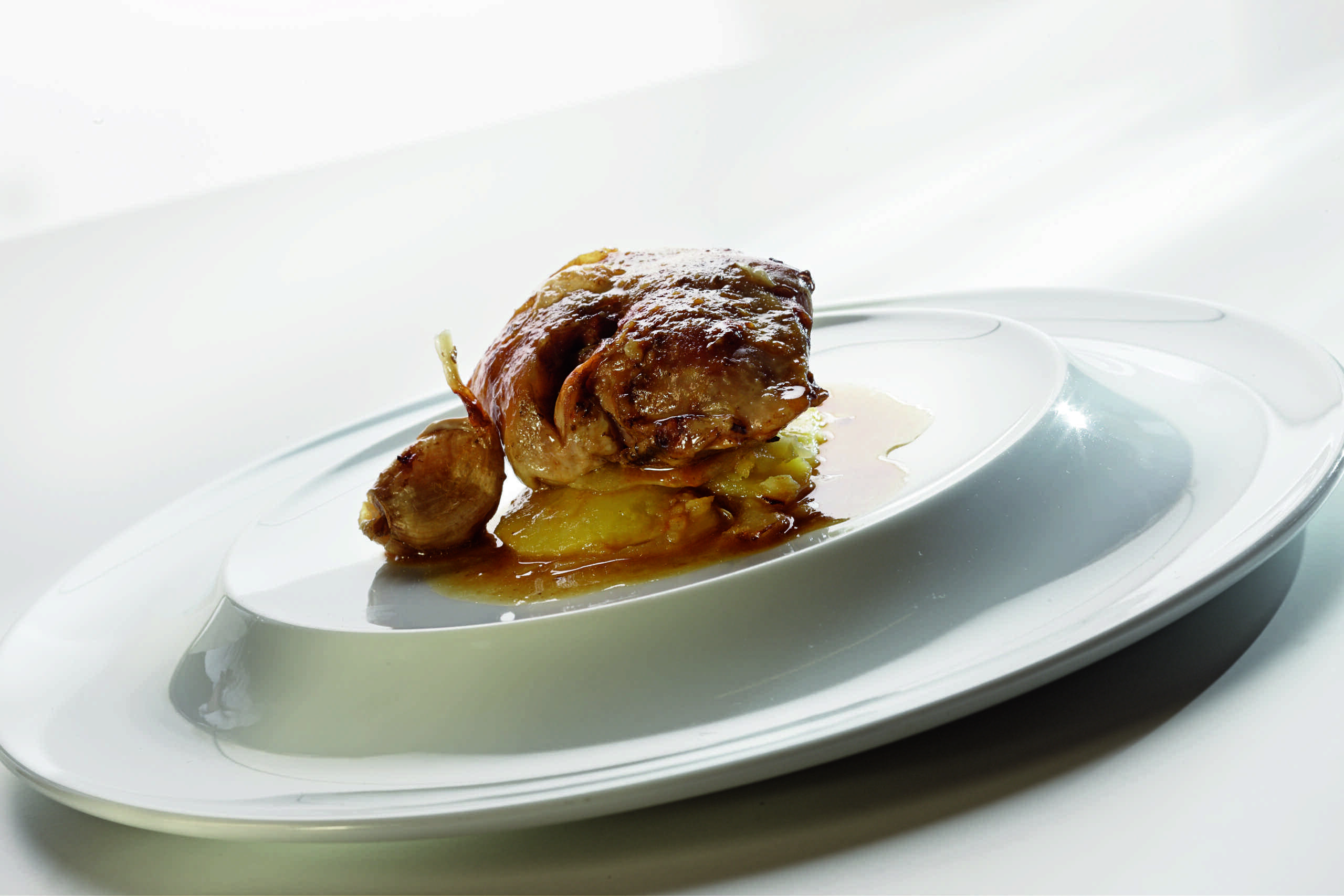 Our mountains, together with the work of shepherds and ranchers, provide us with excellent pork, beef, lamb and duck meat.

Places to taste and enjoy r

Cider houses, pintxo bars, grills, brasseries and bistros open their doors so you can discover the most traditional preparations.

Learned and inherited ways of cooking make up the dishes with the greatest gastronomic tradition, in which grilled meat and fish and hearty stews prevail, and which coexist with other more avant-garde proposals from a new generation of chefs.

The traditional Basque gastronomy is based on the quality of its products and, mostly, their simple elaboration. Coming from great popular roots, and in which the products of the sea are the main protagonists, without forgetting the lean and tasty meats, complete a unique methodology to achieve the uniqueness of this craft.

These, and other products, complete the tasty recipe book of the traditional gastronomy of the Basque Country.

In the 1970s, a group of young professional cooks, eager to investigate, innovate and expand the recipe book, went on searching through Europe to find what could be defined as the New Basque Cuisine. Nowadays, some of this have become main dishes in all the menus of this Spanish region.

What makes the basque gastronomy unique

One of the things is, indeed, the focus on experimentation and research. Also, with that, we have new ingredients, new ways of preparation and even new aromas and combinations were included, creating an exquisite and creative cuisine that even lasts nowadays.

When speaking of Basque gastronomy, we cannot fail to mention the Popular and Gastronomic Societies. These societies are in charge to spread throughout the country what constitutes this unique phenomenon, keeping alive the essence of the basque cuisine.

Without them, it would be difficult to explain the popular roots of this unique craft. In these Societies, only men cook for their friends and family, turning gastronomy into the basis of social relations. Little by little, women are being allowed access, although in some of them, there are still some rules and restrictions.

Another of the curiosities of Basque cuisine are the ”pintxos”, small portions, served in most bars and restaurants, which are another possibility to taste some delicacies of this cuisine.

Bars and restaurants all around the region serve as a great showcase of Basque gastronomy, making it a pleasure for the senses, especially at certain times of the day. Dozens of appetizing and different bite options of the best of the land and the sea that are exposed with care and mime and always accompany any type of people day to day.

If you visit Vitoria-Gasteiz, get started on the route of pintxos where you can try the best creations. Some of the chefs working in those places have won first place in the state competitions for best pintxos and tapas bar.

The Old Part of Donostia-San Sebastian is another example of Basque gastronomy in small portions. Few can resist them. In addition, the city offers practical pintxos workshops to learn the secrets of some of the most famous bars with their recipes, presentation techniques.

Hondarribia, on the other hand, brings together Basque gastronomy with a unique twist. Specialists in pintxos use whisley their time in La Marina, an old fishing district, to enjoy the atmosphere of poteo and exquisite pintxos in taste and elaboration.

Also, after enjoying the attractions of Bilbao, you can have some pintxos in any bar accompanied by the best wine. Some gastronomic places not to be missed on your route are the Ribera market with a great selection of gastrobars or the Casco Viejo.

On the coast, Zarautz has one of its main attractions of the Basque gastronomy.

As a visitor you’ll be able to taste some pintxos with a fresh txakoli (white wine) from the Getariako Txakolina Denomination of Origin along the streets of the Old Town or in front of the sea. This is the suggested place, and a fabulous option, to visit the town with the longest beach in the Basque Country.

Txakoli is a young, fruity white wine with a slight acidity whose vines grow on the slopes near the sea, caressed by the Cantabrian breeze.

The txakoli wineries offer guided tours to learn about the elaboration process of this wine with great personality, which should be enjoyed in the expanse of a single year and not ten. The guided tours are accompanied by a tasting of txakoli and local products such as gildas and portions of anchovies and tuna.

In the surroundings of Zarautz, as well as in Hondarribia, the landscape is tinged with vineyards and small txakoli wineries that open their doors to visitors and any type of person who wants to know what a true wine tastest like.

There are three Denominations of Origin: Getariako Txakolina, ArabakoTxakolina and BizkaiakoTxakolina that offer guided visits to wineries and tastings.

We have talked about the white wine by excellence: the Txakoli wine. That being said, there is another product, a red wine, that if true is more of a Rioja than any other thing, is a star berberage in the Basque gastronomy.

Each bottle of the Rioja combines tradition, innovation and vocation. The extensive vineyards of Rioja Alavesa coexist in harmony with the medieval villages, the traditional underground cellars and the avant-garde architecture of wineries designed by famous architects, all of them from basque origin.

Visiting or enjoying a typical lunch in a winery is a unique plan. Wine tasting is one of the most common and best pleasures of Spanish tradition. From la Rioja, Codorniu and others, all of its wines ilustrates the discovery of everything that makes the top Mediterranean country of Spain the best one in its speciallities.

On the other hand, we also have the cider, one of the oldest products of Euskadi and with a lot of tradition that can be tasted in bottle, always with its tinkling when hitting the glass, making it an acidic companion to any major meal.

In the cider houses you can live a whole new experience and learn about the world of natural cider and gastronomy with various menus that enlarge the quality and accompany the berberage perfectly.

There is also the possibility of guided visits to the cider houses and apple orchards, guided tastings… Or, if you prefer, you can visit the Museum of the Basque Cider.

And, with that, we finish our tour through Basque gastronomy, something we hope you enjoyed.